Stephen klein is called pioneer of American naturalistic novels. He created a series of images of ordinary people with his unique naturalistic writing techniques, revealing the cruelty of war, the poverty of American underclass, the rampant violence and other themes. In 1893, street girl Meiji was called the first naturalistic novel in American literature. The novel "the red medal of valor" established his unshakable position in the American literary world. The short story blue hotel is also one of its popular works. Novel creation in crane traveling after the western United States, the plot is simple, depicting the are different little background, such as the old farmer, swedes, east, cowboy, hotel owners and gamblers. They seem to be simple-minded, gambler, drunkard and irrational, but they are trying to survive in the harsh conditions of the American west in a mask of armed ego.

Mask is an ancient dramatic expression technique, which first appeared in ancient Greek tragedy. Nowadays, it usually refers to the social mask people may wear. The personality mask jung refers to elevates people's social communication mode to the theoretical level. ", he thought, the personality mask is a complex system between individual consciousness and society, on the one hand can make the individual some exact impression to others, on the other hand to hide the true nature of the individual." It can also be said that the personality mask is the role played by the individual in accordance with the requirements of the society, and it is the side that the individual shows publicly. On the face of it, the bizarre behavior of the swedes in "hotel blue" and the conflict with others in card games were the immediate causes of his death. It is not hard to find that this is not only a character tragedy, but also a result of social environment. It is the irreconcilable contradiction and conflict between his personality mask and his real self in the actual environment that causes these tragedies.

The Swede was different from the others as soon as he appeared. When he entered the hotel, everyone else washed their hands in cold water, except him, who was cautious and trembling. When the others made brief pleasantries with the people around them, he was the only one who remained silent and suspicious. But while they were all absorbed in the game of CARDS, he laughed coldly and heartily, lest anyone should kill him. He then accepted an invitation to play poker with others. In the same way, when playing CARDS, his performance is very bizarre, and sometimes he shouts hysterically, which indicates that he is extremely frightened. Suddenly, he cried out, "I think someone wants to kill me!" He was taken away from the game by his boss. But when he came back from the game, he spoke in a tone of arrogance, looked aggressive and aggressive. When he found out that jonny was cheating, he was even more persistent in pestering him, and the two began to wrestle. Things got worse and worse, and the scuffle soon turned into a fight. In this struggle, the swedes' eyes were "as fierce as a lion" and "as fierce as a bull", very frightening. When jonny was defeated, he was more like a proud cock, strutting and laughing.

Jung believed that we wore the personality mask with ourselves and our role in society, who am I to tell the outside world, we use personality mask to ideal self, in order to maintain our hypocrisy and cowardice. The swedes disguise themselves as arrogant and fierce, trying to hide their fear and panic with hysterical Shouting and fighting, and their personality masks are extremely inflated. However, if the personality mask is too artificial, it will produce symptoms of mental disorder, such as irritability and loneliness. The excessive panic and mania of the swedes are the manifestations of the inflated personality mask. This led him to sacrifice the other components in personality, seriously affected the mental health and normal social interaction, and made him the strange environment in the blue hotel in the isolated position.

Klein's description of the scene sets a heavy tone for the novel. Outside the blue hotel is a solitary prairie, where snowstorms have been raging, a frightening sight, and violence was rampant in the western United States. Swedes before to the western United States in the region there is a bias, think at that time still stay in the wilderness, in the western United States has not been development period, and affected by the natural environment, but his heart was filled with fear. This reaction comes from his fear of the unknown things or people, which triggers the psychological defense mechanism and makes him unconsciously enter a different state of mind from the real human nature. It can be said that the tragedy of the Swedish people's fate, in addition to the reasons for the expansion of their own personality masks, is mainly due to social and environmental factors.

The fear and grotesque behavior of the swedes made the rest of the hotel very unhappy with him. When he could not suppress our fears, loudly shout out someone to kill him, others still absorbed in play CARDS, not to what he said society, even think this is crazy behavior. While playing the card game, the swedes saw that there was a dark side to the game, but the easterners did not support him when he rescued his partner, the Oriental. When the swedes decided jonny was cheating, no one was on the swedes' side, although everyone else knew. He was deeply isolated and felt a strong sense of threat, and his fear was reinforced. It can be said that the swedes at this time were completely isolated from the small society of blue hotels as an outsider. To defend themselves and to prove their bravery, the swedes resorted to violence. As a result, he reverted to his previous timid stance and became fierce.

When the Swede won the battle against jonny, he wanted to show himself and win the support and approval of others. Unfortunately, he failed again and even lost his own life. After the swedes left the blue hotel, they trudged through the storm and found a hotel. He walked with his head held high in the tavern, and spoke with a ferocious fierceness. In addition, he took a hard drink of whiskey and asked the gambler to drink with him. Likewise, the gambler ignored him, not to mention the victory he had just won in the fight. The indifference of the gambler to the swedes rekindled his anger, which led him to force the gambler to drink, and he was eventually killed by the gambler. At the end of the novel, the Oriental's words are thought-provoking. The easterners believed that the swedes were responsible for their deaths and should bear the main responsibility. Gamblers were merely accomplices. What the Oriental said tells the real cause of death of the Swedish people's tragic ending. His environment and the conflict between the swedes and others have contributed to this tragedy. 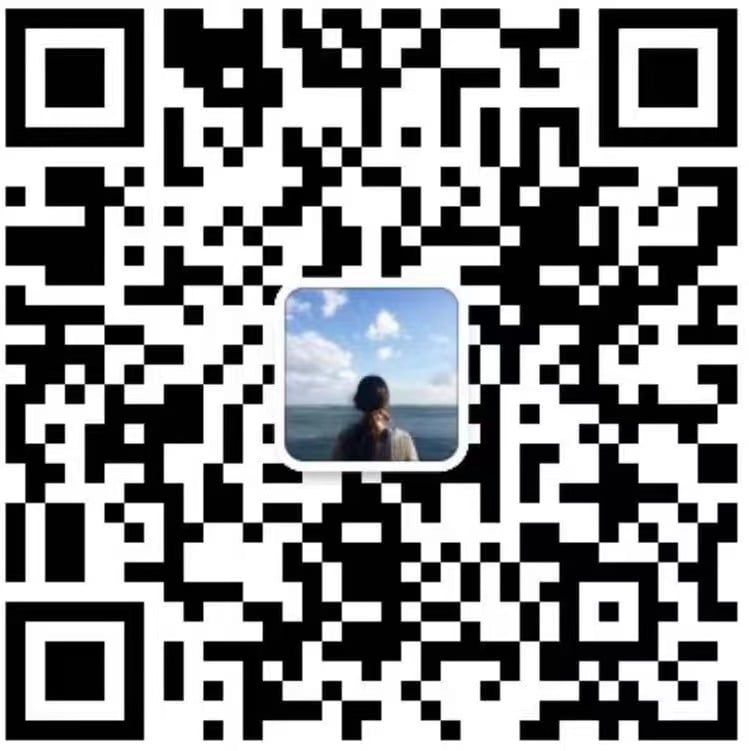